Clips from a selection of films from the Scottish Screen Archive were shown at the event, which was attended by representatives from across the industry and the Lord Provost of Aberdeen. The screening was introduced by Eric Crockart, journalist and broadcaster.

By showing the Aberdeen before the discovery of ‘black gold’ alongside films from the 1970s as the industry established itself in Scotland, the films reinforce the importance of Capturing the Energy’s work by showing the significant impact the oil and gas industry has had on the economy, infrastructure and communities across Scotland but particularly in Aberdeen.

This is the second film night held to promote the project’s work, following on from a successful event in 2010. 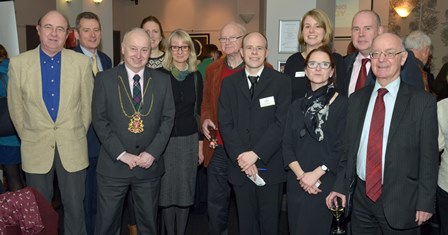 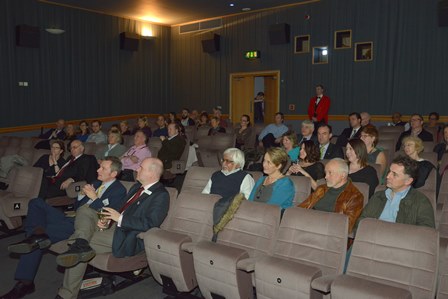 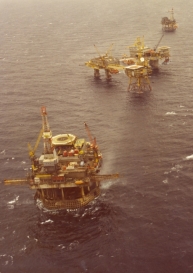